by Rishi Raj
in Gadgets, Lifestyle
0

Many people are looking for the greatest models money can buy now that 5G cellphones are the newest trend on the market.

The smartphones on this list are now available for purchase in India and were recently released (within the last 18 months). Each smartphone is mentioned with its overall rating and major specs, as well as links to its full specs, full review, and other models by the manufacturer. 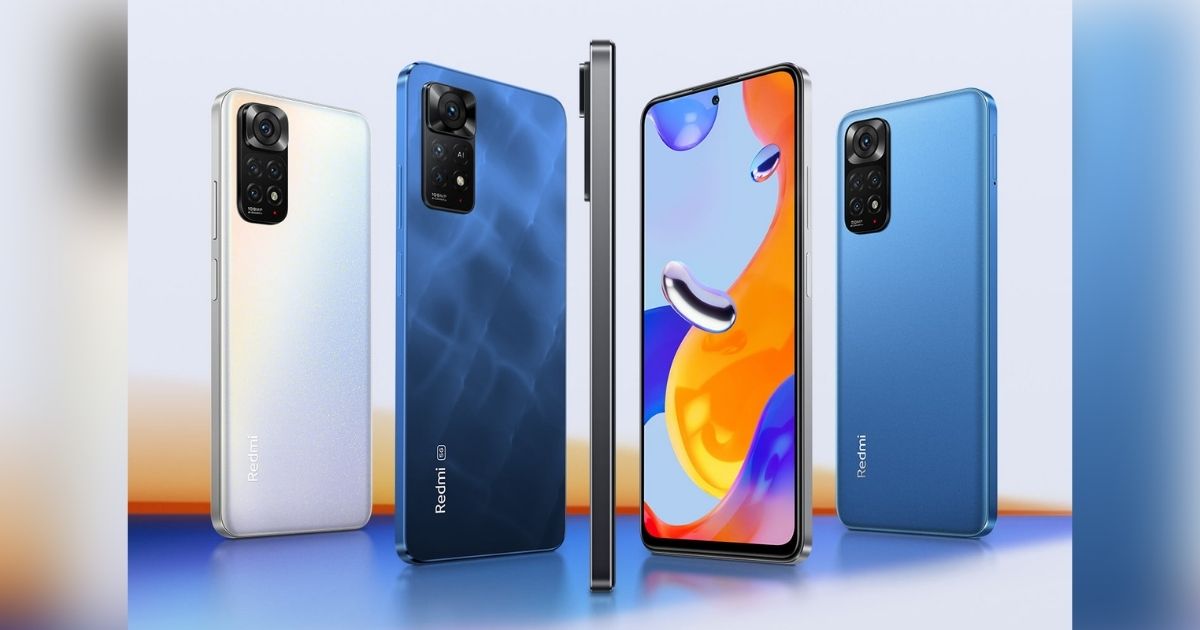 A 6.4-inch hole-punch AMOLED display is included on the Moto G71 5G. The display has good viewing angles and was bright enough when used outside. The phone’s weight has been maintained to a minimum, and its small size makes it simple to use. It has a fingerprint scanner on the back, unlike the majority of its competitors, which have one on the side. In the Moto G71 5G, the Qualcomm Snapdragon 695 SoC is paired with 6GB of RAM and 128GB of storage. It also permits the usage of approximately 1.5GB of storage as RAM. The phone worked well and would appeal to both casual and heavy users.

The Vivo T1 was Vivo’s first smartphone. It’s designed for Gen Z buyers who want high-quality features at a cheap price. The Vivo T1 5G boasts a 6.58-inch full-HD+ display with a 120Hz refresh rate with panda glass protection. There is, however, an out-of-date dewdrop notch on it.

The Realme 8s 5G looks similar to the Realme 8 5G. It has a 6.5-inch display with thin bezels on the sides but a much bigger chin. When the Realme 8s 5G is placed on a table, the triple camera module protrudes sufficiently to cause the phone to rock.

The Motorola Edge 20 Fusion boasts a 6.7-inch OLED display with a refresh rate of 90Hz and a hole punch in the middle for the camera. It has an IP52 rating, a fingerprint scanner on the side, and a dedicated Google Assistant button. A triple camera module protrudes slightly from the back of the device.

The MediaTek Dimensity 800U processor is at the heart of the Motorola Edge 20 Fusion, and it’s paired with either 6GB or 8GB of RAM. Both models come with 128GB of storage. The Edge 20 Fusion comes with Android 11 and Motorola’s thinly skinned MyUX interface on top.

While the iQoo Z3 does not follow in the footsteps of the gamer-focused iQoo 3, it succeeds as a budget smartphone with a great CPU for its price. The iQoo Z3 uses the Qualcomm Snapdragon 768G, a mid-range SoC that fits into this inexpensive smartphone. While the performance of the new SoC is obvious, it is not a significant boost over the competition. The iQoo Z3’s other unique hardware characteristics come into play at this point. A triple-camera setup works well in the daytime, but it struggles in low light. The 4,400mAh battery can be fully charged in around 60 minutes using the included 55W charging adapter.

With a starting price of Rs. 16,999, the Realme Narzo 30 Pro 5G is now the cheapest 5G phone in India. The all-plastic body has stood up well thus far, the ergonomics are superb, and although weighing 194g, it doesn’t feel very heavy. The fingerprint sensor on the side works extremely well. The display is a 6.5-inch full-HD+ LCD panel with good color saturation and brightness.

The Samsung Galaxy F23 5G was recently released in India, and it is a 5G phone that costs less than Rs 20,000. It is equipped with an octa-core Qualcomm Snapdragon 750G processor, as well as up to 6GB of RAM and 128GB of storage. It contains a 50-megapixel primary camera with an f/1.8 aperture, an 8-megapixel ultra-wide camera with a 123-degree field of view, and a 2-megapixel macro sensor. In the waterdrop notch on the front, there is an 8MP selfie camera. It also sports a fingerprint scanner on the side and a 5,000mAh battery with support for 25W fast charging.